The public realm comprises the streets, roadways, paths, squares and other open spaces we use for the purposes of walking or travelling within the urban and rural environment. It surrounds our defensible space - the area defined by the physical boundaries that make up our private spaces - and the commercial or agricultural areas which make up most of the rest of the land, at least in Europe (where I took these photos.) In the public realm, we are open to the elements and the influences of outside forces and other people. This means that our awareness of things changes. We become hyper-aware of moving objects or anything that could be considered a threat; our gaze is directed downwards to check for objects in our path. For this reason, many of us become naturally oblivious to our static surroundings when we are in the public realm.

I always enjoyed trying to twist the accepted conventions of outdoor photography, challenging preconceived ideas about subject matter, lighting, context and aesthetics. This meant that I have amassed a collection of photographs, where aesthetic considerations have taken second place to originality of ideas, which are not all intended to be shown. I don't want to present ugly photographs just for the sake of being different; I'm looking for images that I think work as photographs but which do not spring from the traditional foundations of photography. With these outdoor still lives, I wanted to represent our normal surroundings in a considered and contemplative, but non-celebratory way.

I identified a handful of criteria which I hope help to define the way the photographs for this project have turned out: they should be objects and they should be in the public realm (hence the title); there should be something interesting or amusing about them or in their arrangement, but in an unassuming and spontaneous way; and they should be photographed as found without any adjustment or rearrangement. My main job was then to chose the best view from which to photograph the object(s) and this varied depending on the local conditions, the camera I was using, and my feelings for the place.

Interactions with street furniture are usually limited to walking around them or waiting while your dog pisses on something, rather than considering them an interesting or visually satisfying part of the urban environment. Added to this is the effect of being in the public realm and of focusing on moving objects, other people, traffic, or more immediately gratifying attention-diverting devices like shop signage and advertising. My hope is that my images of these objects might engage viewers who would probably be more accustomed to avoiding looking at such things whilst they are walking about in the streets

Although people rarely appear in any of my photos (for a number of reasons that I may address elsewhere) these street images do not have to be totally without living forms. Intervention from urban wildlife is an occasional by-product of standing in the streets with a camera for any length of time. I consider such rare instances extremely fortuitous and am always extra-pleased if the unexpected presence of an animal adds interest to any photograph.

Similarly with my project for the skips of Berlin, what I noticed about this kind of photography is that one does not have to photograph people to end up with a collection of images that have personality, humanity and character. The objects themselves betray their human-made origins even more through the absence of their makers. Their physical forms, colours and scale emphasise the nature of their existence and their role in the urban environment. This is absolutely not a collection of photographs devoid of humanity through an absence of living figures. It's a re-examination of the unseen objects that we have placed around us. 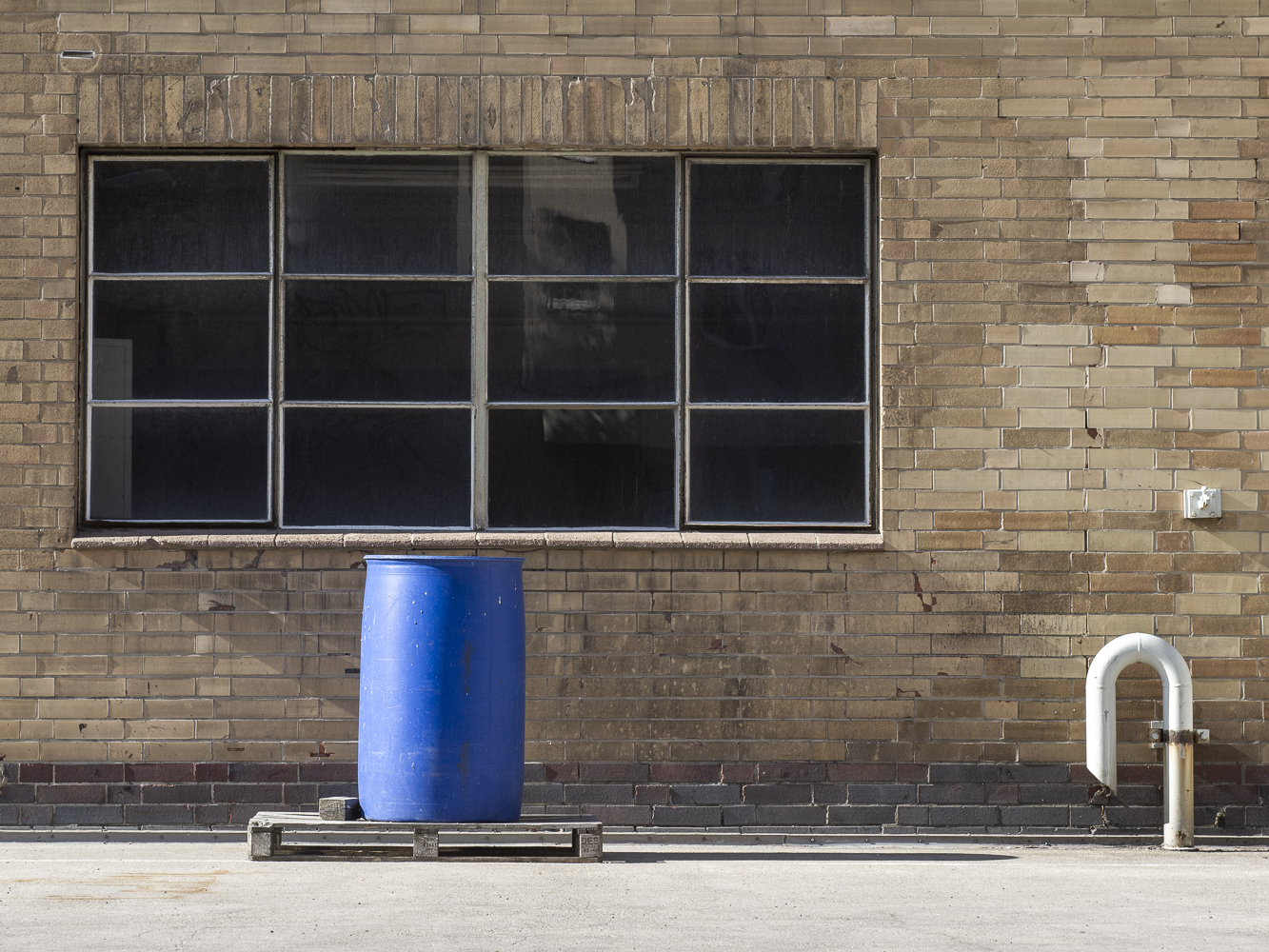 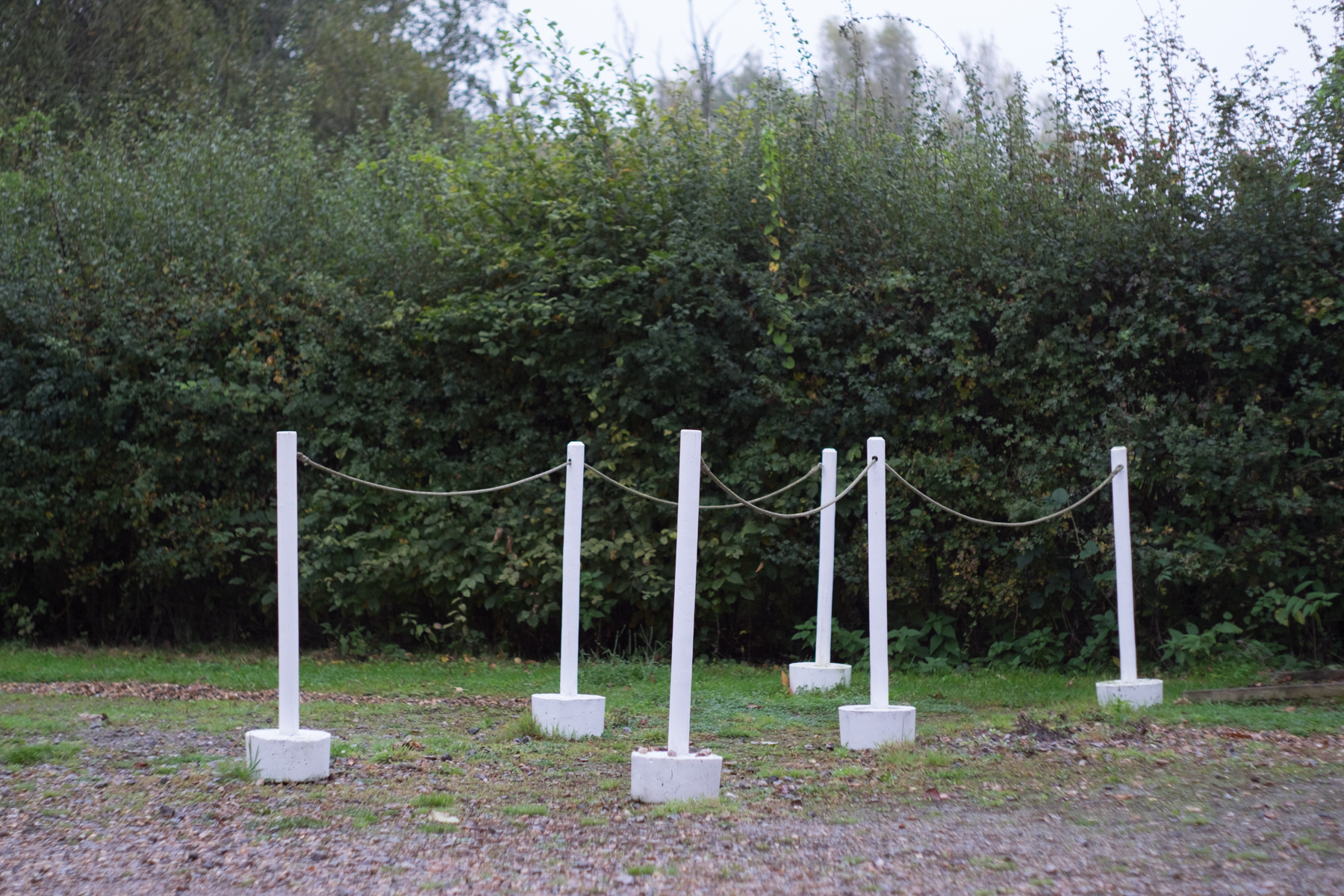 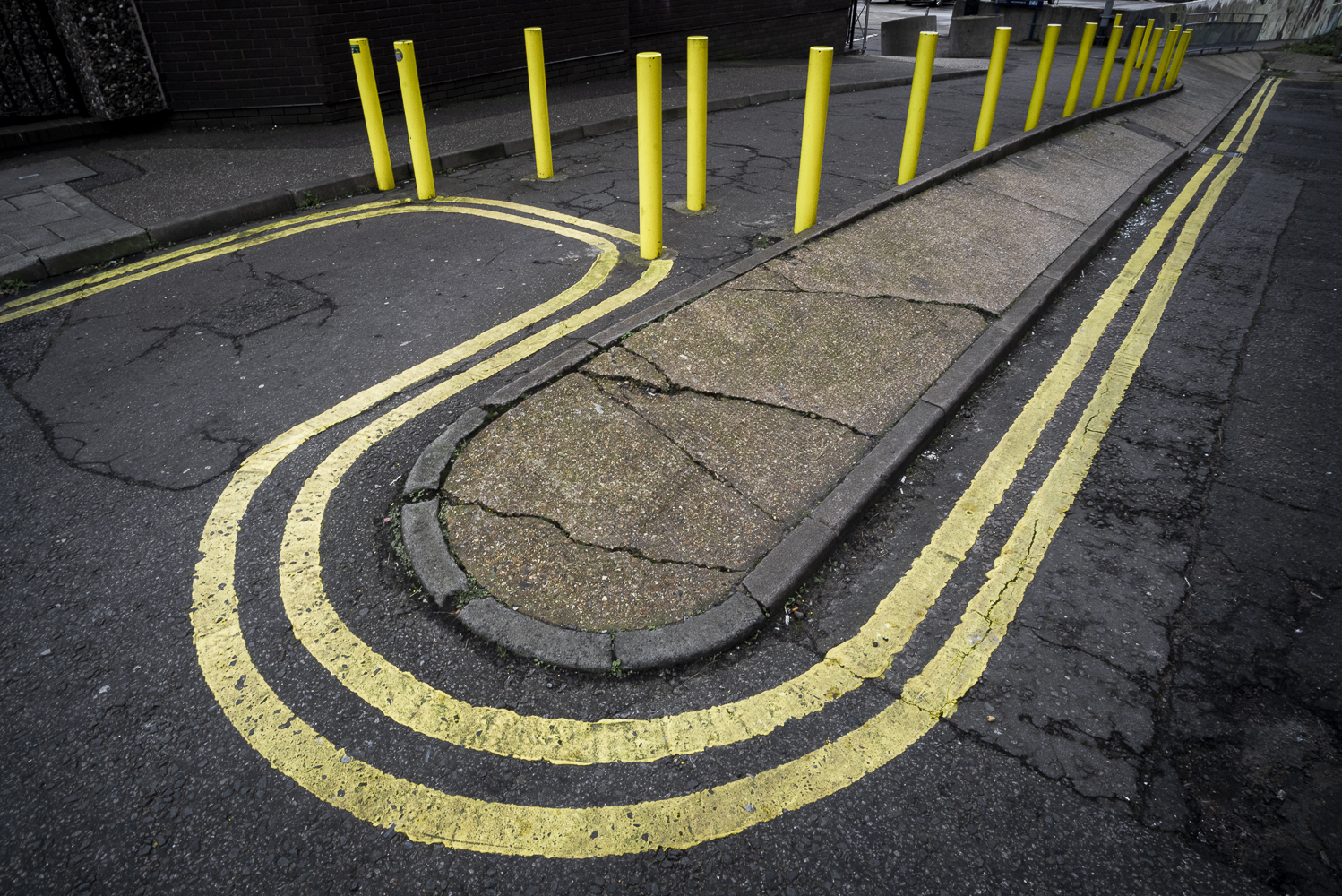 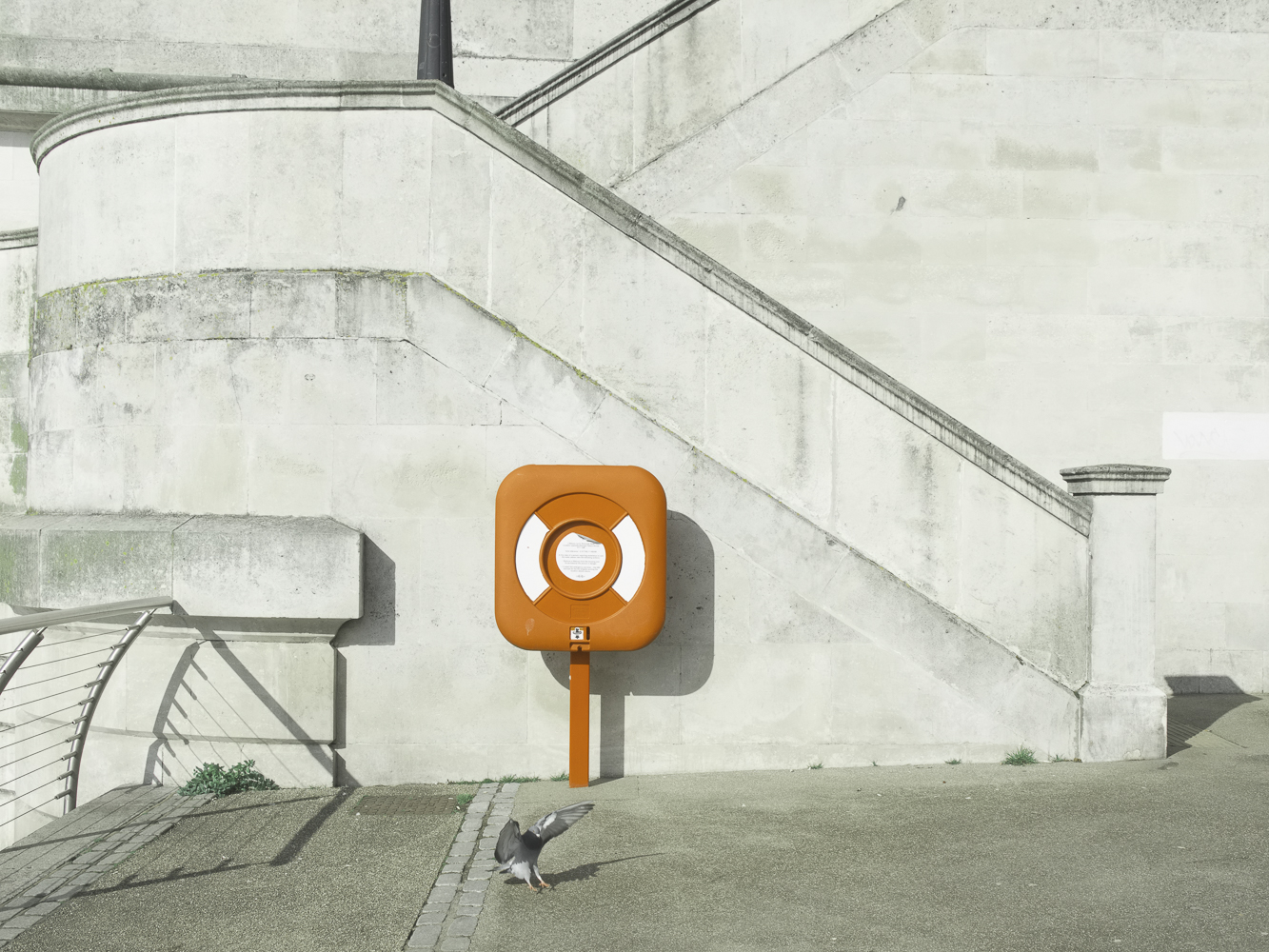 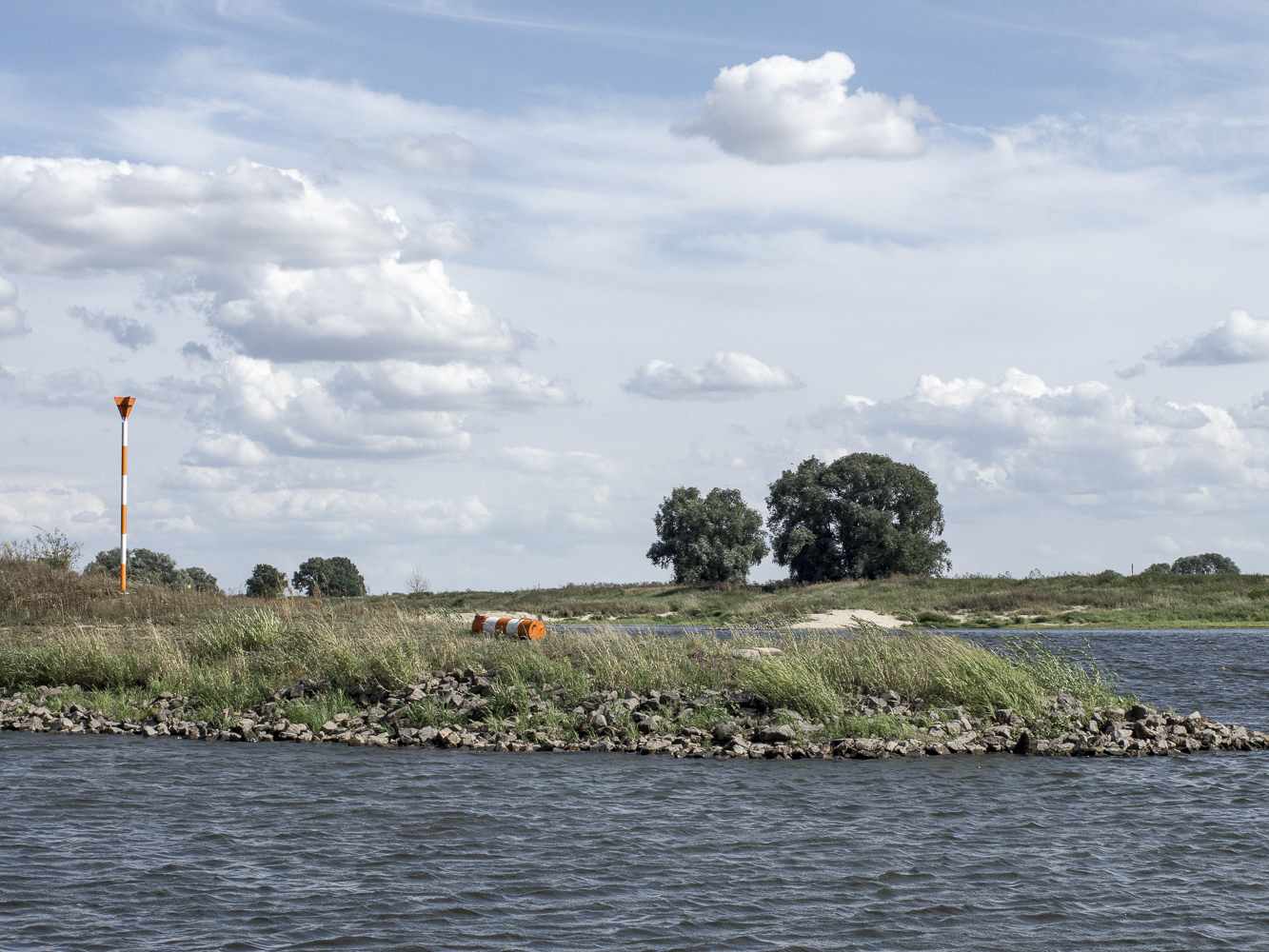 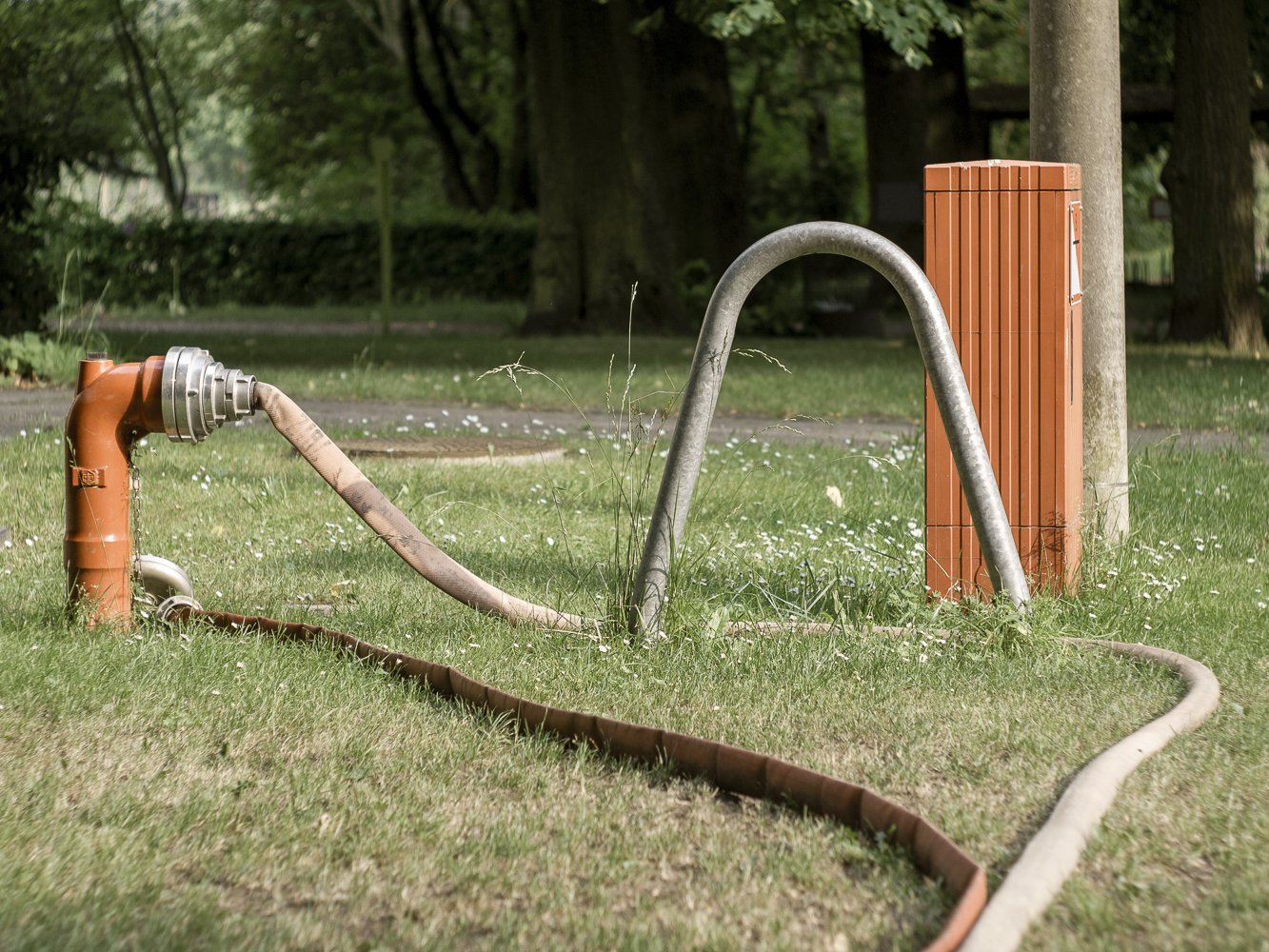 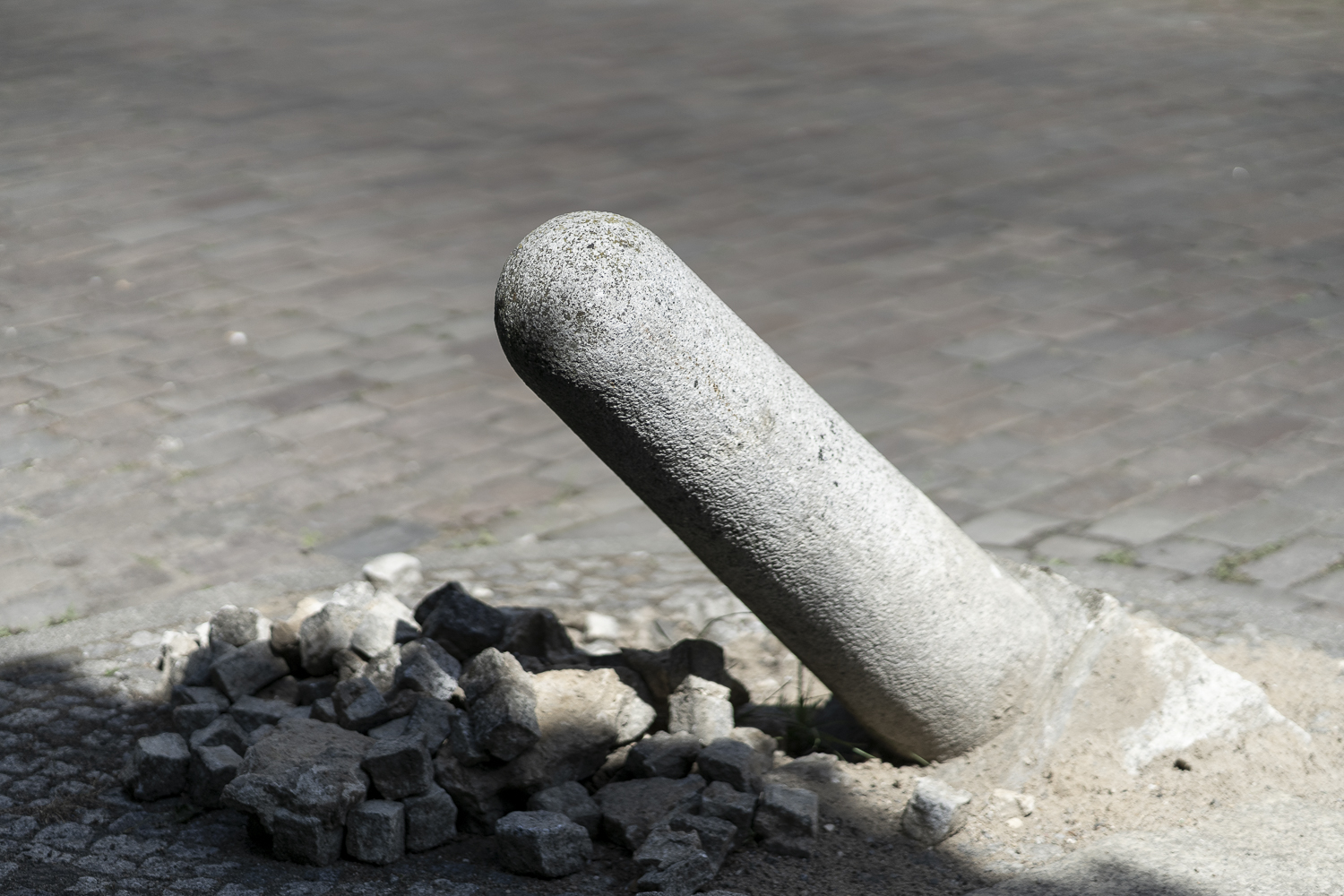